TIMA Foundation is supporting the medical R&D studies, which large pharmaceutical companies do not handle. 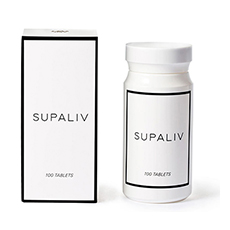 Safety test including animal and cell experiments, which is not ordinarily required for supplements, was performed by a third party. SUPALIV was shown to have no side effects.

Markus Count Matuschka knew that asian people are weak to drink alcohol and some of them cannot drink at all. He made a proposal to develop a supplement which would permit weak people to drink to enjoy wines.

Markus Count Matuschka consulted with his friend Haruhiko Inufusa (Physician, doctor of medicine) about developing an alcohol metabolism supplement. Dr. Inufusa, who presented papers about the workings of alcohol and immune cells at academic conferences at that time, started to research alcohol metabolism.

After that, the research and development team led by Dr. Inufusa performed lots of clinical researches and acquired several patents.

SUPALIV was commercialized in 2011 and was on sell in Japan.

Appeared on TV program “Cambria Palace” (TV Tokyo) and NHK and Fuji Television Network TV programs many times.
Member of Alliance Graphique Internationale, the world’s best designers’ organization.
JAGDA new face award, TDC award and many other awards.
By pursing arts of “printings that cannot be abandoned” and proposing “design as management resources” in stand on the point of views of both of manager and designer, he is supported by lots of clients from local small and medium-sized enterprises to foreign famous luxury brands. 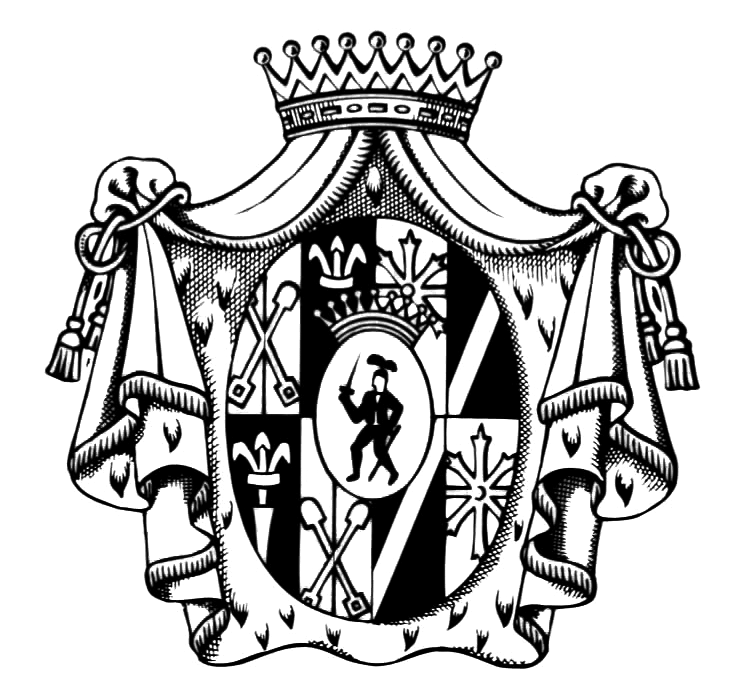 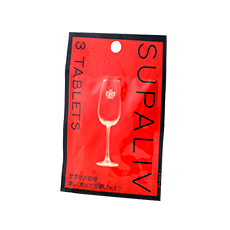 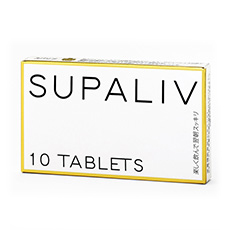 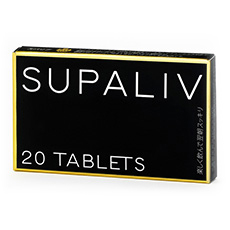 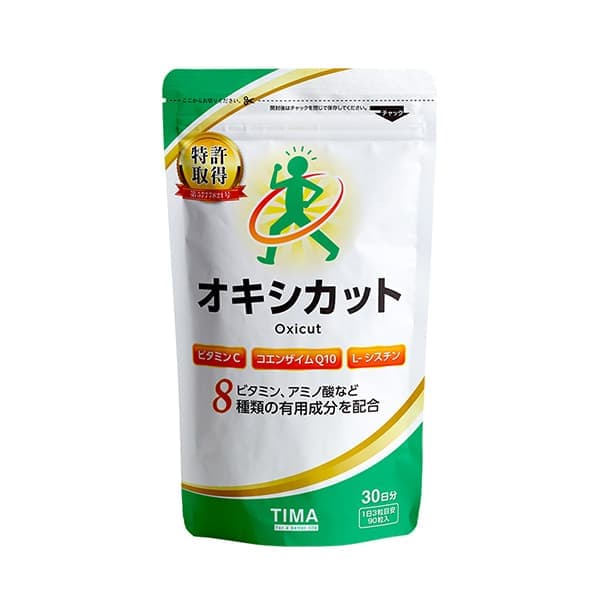 Oxicut was born from antioxidant researches in German and Japanese universities.

Anti-aging supplement developed by the physician who has conduted antioxidant research for many years.
“Oxicut” was developed by the team led by Dr. Haruhiko Inufusa, specially appointed professor at the antioxidant division of Life Science Research Center, Gifu University. ICDD (French oxidative stress measuring company) certified Oxicut as the most antioxidant product in the world.

Safety test including animal and cell experiments, which is not ordinarily required for supplements, was performed by a third party. Oxicut was shown to have no side effects.

Active ingredients used for Oxicut exist originally in our bodies. Further, all the raw materials used are natural. You can use Oxicut with confidence. 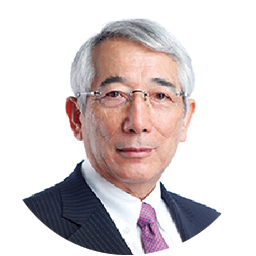 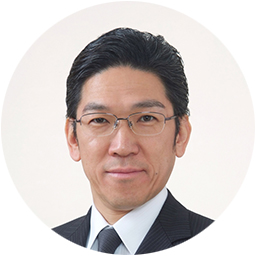 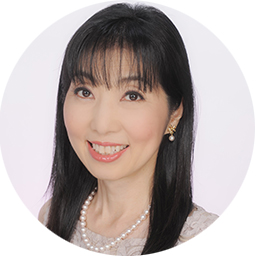 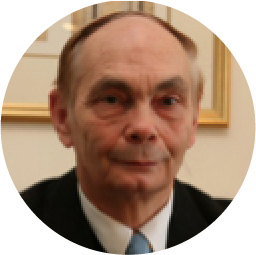 December 2015 The 13th Meeting for Medical Use of Functional Foods, Fukuoka “Measuring Antioxidant Activity of Oxicut”. 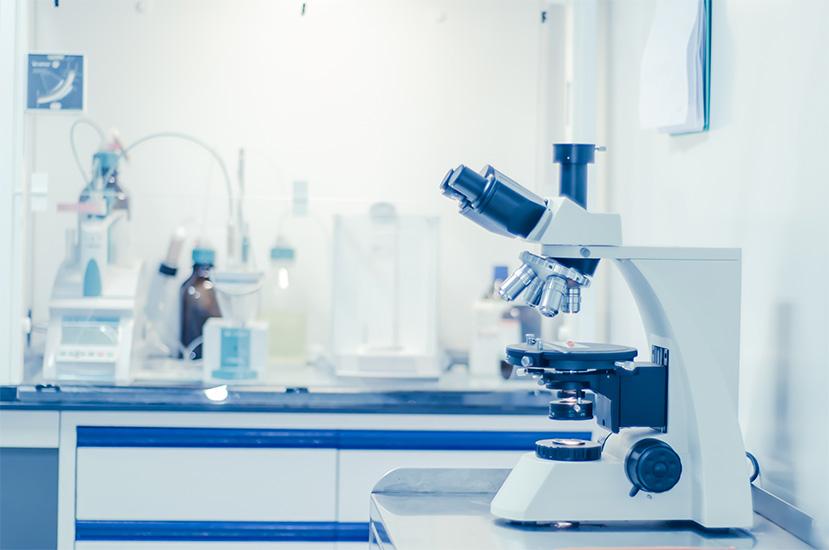 All the TIMA Japan products are certified to have effectiveness by a third party. Further, safety test, which is not ordinarily required for supplements, was also performed. We manufacture and sell only products with medically-proven effect (with evidence).

Safety test, ordinarily required only for pharmaceuticals, was performed by Ina Research Inc. (safety test trustee company, listed on the Tokyo Stock Exchange) in 2007 and all the tests conducted have reported SUPALIV is safe.

We have performed fundamental researches, animal experiments and human clinical trials about SUPALIV, and have given papers on these results at the 14th Anti-Aging Medicine meeting, the 12th Oxidative Stress and Antioxidant Seminar and other meetings.
Further, human clinical trial was performed by Allegro.Inc (subsidiary company of leading clinical examination company BML). The trial was performed twice in 2008 for cases of drinking vodka and wine.
Clinical trial’s result is here. →Clinical Trial Result