Create innovative products to contribute to the health and future of people around the world.

Message from the CEO

With the extension of human life, we are entering an era known as “100 years of life”.
However, how to prolong the “healthy life” that enables us to live a healthy life has become a major topic for us to live in the “100 year era of life”. 。

The company was founded by Haruhiko Fang, a former Kinki University professor and surgeon (now a special professor at Gifu University), who focused on “oxidative stress” as the cause of aging and more than 150 diseases, so he began basic research. After that, antioxidant substances with vitamins and amino acids were successfully developed. After the effectiveness test, safety test, patent certification and other procedures, it can be put into production.

At present, it is also conducting joint research with research institutions and researchers at home and abroad to carry out clinical trials and monitoring tests on patients with various diseases, and it will also be published in papers and societies in the future.

We hope to provide products with medical basis to realize the condition that has not caused disease attack but is far away from health. We will make serious efforts to contribute to the health and longevity of more people. 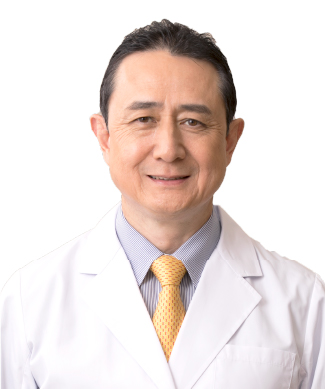 Resume
He graduated from the Department of medicine of Kinki University in 1982. He graduated from the Department of surgery (medical doctor) of the Graduate School of medicine, Kinki University in 1988. Major in gastrointestinal surgery, laparoscopic surgery and cancer metastasis research. After retiring from Kinki University, he began to study oxidative stress, glucose and lipid metabolism in 2007 as the CEO researcher of the medical consortium TIMA establishment. In 2013, he became a special professor at the founding of the antioxidant research department of the joint research lecture of the basic scientific research center of Gifu University. In 2020, he became (concurrently) the CEO researcher of the antioxidant research office of Louis Pasteur medical research center, a public welfare consortium legal person. Now carry out research on oxidative stress and antioxidant formula “Tweedee X”. Health series of 55000 registrants YouTube “antioxidant channel” transmission
url: https://www.youtube.com/channel/UCqLUacXBk84-VsGas0syFHQ 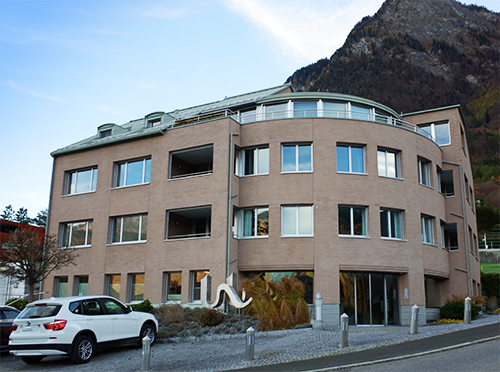 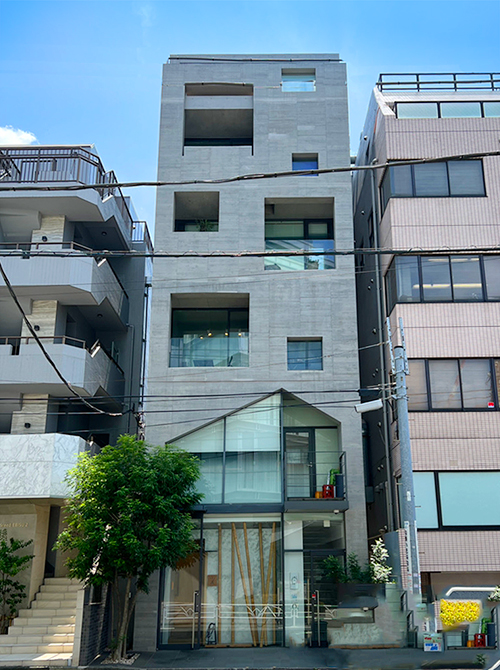 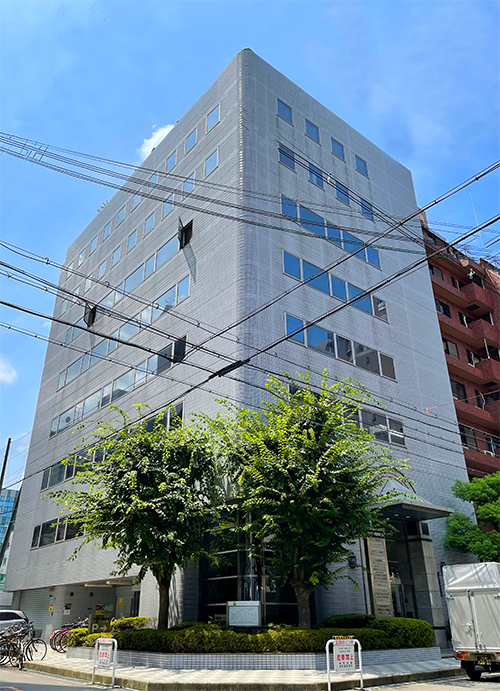 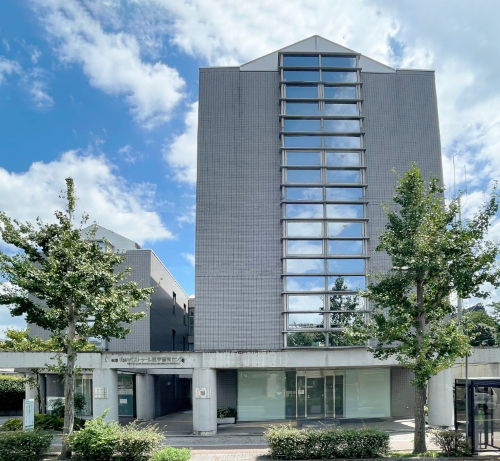 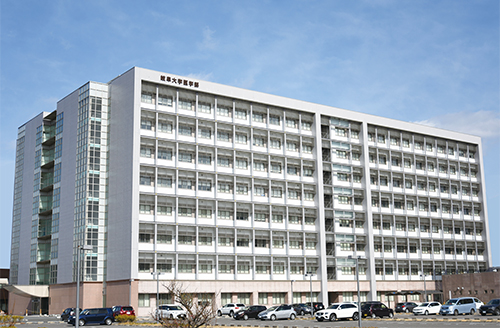 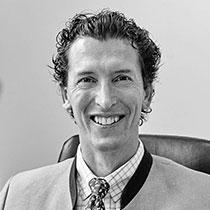 Since 1990, he has provided investment and business consulting services to Skype and other companies. Since 2005, the TIMA establishment has been established for the purpose of donating medical research and served as the CEO.
Currently, centered on biotechnology, the company is engaged in various investment operations including “Lysando（http://www.lysando.com）”, a company that owns patents such as antimicrobial drugs that do not cause drug resistance. 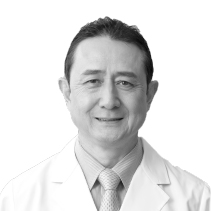 Born in Okayama Prefecture, graduated from the Faculty of Medicine of Kinki University with a doctor of medicine.
After that, he successively served as a professor in the Department of Clinical Medicine, Faculty of Medicine, Kinki University, a visiting professor at the European Institute of Telesurgery at the University of Strasbourg, and a visiting professor at the surgical classroom at the University of Barcelona, Spain. In December 2006, he founded SUPALIV INC. Founding of a company), since 2013, he has been a special professor in the Antioxidant Research Department of Gifu University. In 2020, he will serve as (concurrently) the CEO and researcher of the Antioxidant Research Office of the Louis Pasteur Medical Research Center.

Born in Kyoto Prefecture, graduated from Chuo University.
After graduating from university, he started investing and managing education and human resources in Japan and Southeast Asian countries in 2007.
Since 2015, he has participated in the planning as an operating member of the company.

Raised in the Republic of South Africa and the UK, graduated from Kobe City University of Foreign Studies.
Established a system development company in 2011 after conducting domestic and foreign business development at Fujitsu Co., Ltd. and MISUMI Co., Ltd.
Since 2015, he has participated in the planning as an operating member of the company. 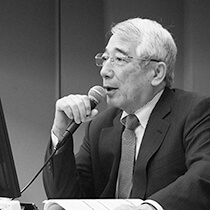 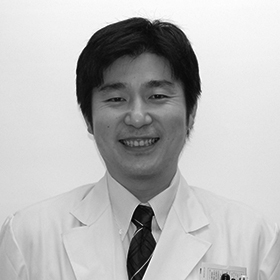 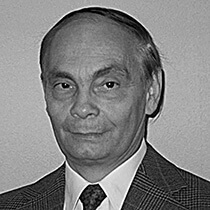 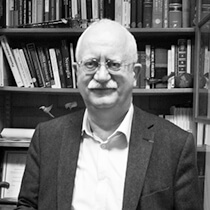 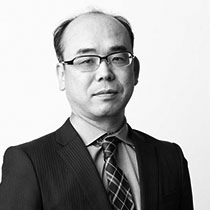